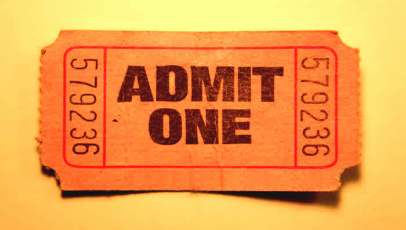 When human forces discover the existence of the Vampire and Lycan clans, a war to eradicate both species commences. The vampire warrioress Selene leads the battle against humankind.

A comedy about a college student on suspension who is coaxed into babysitting the kids next door, though he is fully unprepared for the wild night ahead of him.

As the face of law enforcement in America for almost 50 years, J. Edgar Hoover was feared and admired, reviled and revered. But behind closed doors, he held secrets that would have destroyed his image, his career and his life.

A banished hero of Rome allies with a sworn enemy to take his revenge on the city.

A two-tiered romantic drama focusing on the affair between King Edward VIII and American divorcée Wallis Simpson and a contemporary romance between a married woman and a Russian security guard.