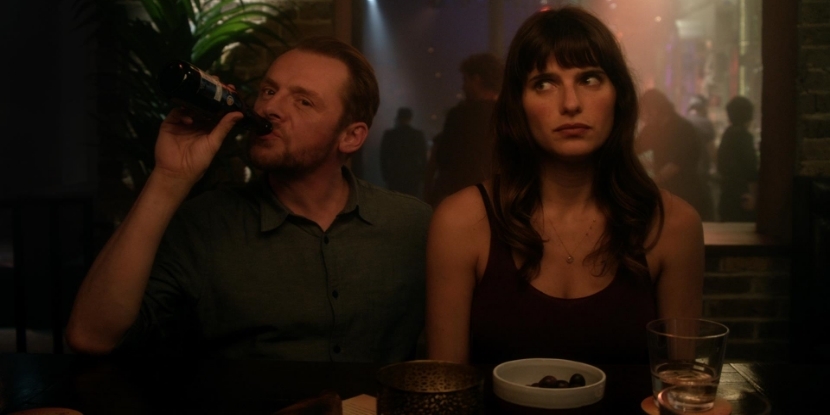 The rom-com has had a rough time in recent years, but Man Up – toplined by the intensely charming Lake Bell – proves there’s fire in the old belly yet. Unlucky in love, Nancy (Bell) inadvertently steals a date with Jack (Simon Pegg) when she’s mistaken as his blind date. The two embark upon a wild day in London that brings out the best and worst in them. As much as Man Up sticks to the well-worn rom-com formula, Tess Morris breathes much needed humour, warmth and verve into proceedings through her punchy script – so much so that it’s an utter delight to watch as Nancy and Jake awkwardly flirt, bicker, cheesy dancing and (eventually) fall in love. It helps that the leads are as charismatic and magnetic as they are. Pegg is the best he’s been in years, while Bell positions herself as one of, if not the, most engaging comedic performers around. Man Up has its stumbling blocks (one of which being Rory Kinnear’s woeful inclusion as an old friend of Nancy’s), but it’s smart and funny enough for them to fade into the background.