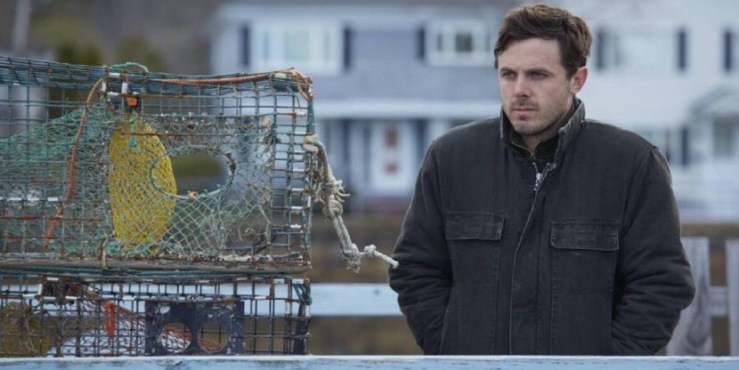 Kenneth Lonergan’s latest film – his first since the long-delayed Margaret – is an affecting and eloquent family drama of sorrow and endurance. It’s led by a terrific performance from Casey Affleck, who plays Lee, a man haunted by his past who obtains custody of his nephew, Patrick (Lucas Hedges), when his brother dies of a heart attack. Neither party is thrilled by the situation, particularly Lee, whose backstory is revealed through powerful flashbacks. Lonergan is a master of drama, revelling in the quieter moments of desperation and regret as Lee – and to a lesser extent Patrick – copes with the reality of their predicament. Dry humour slips through the cracks every now and then, but this is no picnic. It’s bleak and uncomfortable, though beautifully shot. Affleck is phenomenal, while Hedges’ performance is an interesting counter to his, which is more contained. In the handful of scenes she’s in, Michelle Williams makes a big – and heartbreaking – impression as Lee’s former wife, highlighting Lonergan’s aptitude for exceptional, raw drama that lingers long in the mind and on the heart.