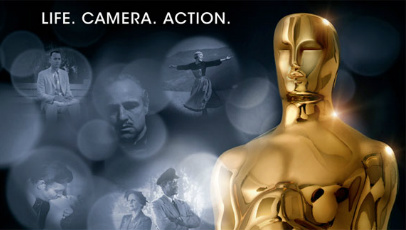 Leading the way is Hugo with eleven nominations, closely followed by The Artist, which nabbed an equally impressive ten.

As well as the aforementioned two, Moneyball, Midnight In Paris, The Help, END_OF_DOCUMENT_TOKEN_TO_BE_REPLACED