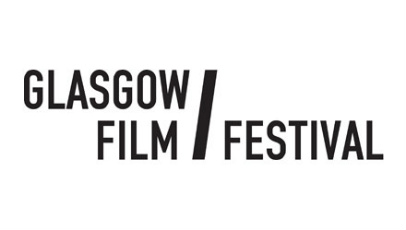 The official programme for the 8th annual Glasgow Film Festival was announced earlier today, featuring a total of 239 films and special events.

Not only does the programme include more European and UK premieres than ever, but it also represents the fact that Glasgow Film Festival is fast becoming a staple in the UK festival calendar – one that showcases “the very best of world cinema without any prejudice or snobbery.”