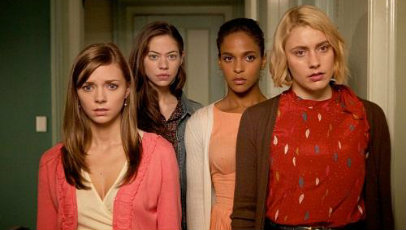 Three students – Violet (Greta Gerwig), Rose (Megalyn Echikunwoke) and Heather (Carrie MacLemore) – at Seven Oaks University College strive to eradicate the low standards and suicidal tendencies of their peers with a treatment course that includes doughnuts and impromptu dance numbers. When the trio welcome sophomore transfer Lily (Analeigh Tipton) into the fold, they must step up their efforts to ensure their new recruit doesn’t fall foul to the trials END_OF_DOCUMENT_TOKEN_TO_BE_REPLACED 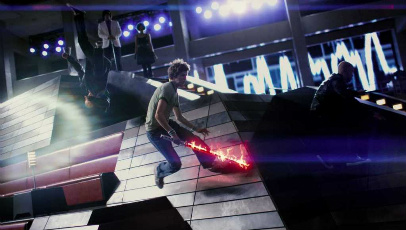