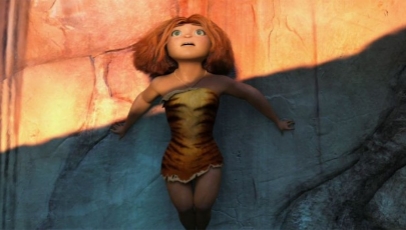 It’s been a bumpy ride for DreamWorks Animation since its conception in the mid-90s. For every good film they released (Antz and Chicken Run), innumerable mediocre films followed (Shark Tale and Bee Movie). In recent years though, with the success of both the Shrek and Madagascar franchises and How To Train Your Dragon, they’ve displayed what they’re truly capable of. With their recent release The Croods, however, it seems as though they’ve misplaced some of that spark. END_OF_DOCUMENT_TOKEN_TO_BE_REPLACED