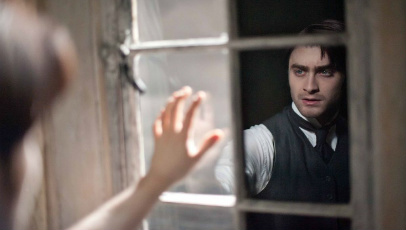 Arthur Kipps (Daniel Radcliffe), a solicitor and father, is sent to a secluded village on the East Coast of England to sort out the affairs of a recently deceased END_OF_DOCUMENT_TOKEN_TO_BE_REPLACED

Plot: A young lawyer travels to a remote village to organize a recently deceased client’s papers, where he discovers the ghost of a scorned woman set on vengeance.