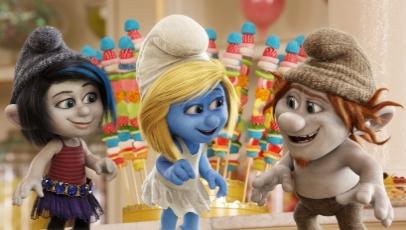 Released in the late summer of 2011, Raja Gosnell’s The Smurfs made an astonishing (and not to be snivelled at) $560 million at the worldwide box office, despite a lukewarm critical response. So, in that respect, The Smurfs 2 seemed inevitable. And, without doubt, a mere two years later and Belgian comics artist Peyo’s little blue fictional creations are back for another cinematic adventure that rehashes the formula that proved so fruitful the first time around. END_OF_DOCUMENT_TOKEN_TO_BE_REPLACED