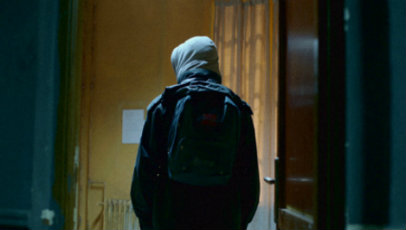 The Imposter, the documentary that could, has crossed the £1M mark at the UK box office, becoming the eighth highest grossing non-music feature documentary of the last ten years. The film, which has been playing in select cinemas across the UK for four weeks now, marks writer and director Bart Layton’s directorial debut, and has slowly but surely become something of a success, garnering strong word-of-mouth from critics and audiences alike. END_OF_DOCUMENT_TOKEN_TO_BE_REPLACED