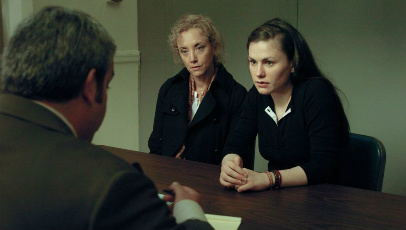 Written and directed by filmmaker Kenneth Lonergan (only his second directorial feature after the multi award-winning You Can Count On Me), Margaret is a rambling, overpowered modern drama that bravely taps into people’s post 9/11 fear and hostility. Delayed, re-edited and shrouded in several still unfolding lawsuits, Lonergan’s effort seemed unlikely to see the light of day. But, thankfully Margaret now makes its way to cinema screens, albeit in a limited capacity, bearing the mark of its six year journey.