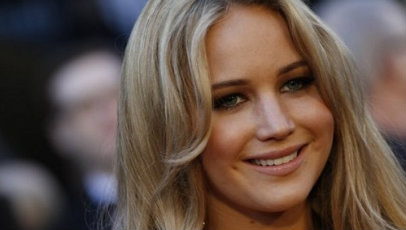 Lionsgate have acquired the rights to The Glass Castle, American writer and journalist Jeannette Walls’ tell-all memoir, The Playlist has revealed.

Released to acclaim in 2005, The Glass Castle recounts Walls’ and her siblings’ troublesome, poverty-stricken childhood at the beck and call of their intensely flawed and abusive parents, Rex and Rose Mary.

Marti Noxon, best known for her work on Buffy the Vampire Slayer and last year’s Fright Night remake, is attached to adapt Walls’ source material for the screen, bringing with her a unique voice and applauded talent.

What’s more is that Jennifer Lawrence, who starred in Lionsgate’s big screen adaptation of Suzanne Collins’ The Hunger Games and received an Academy Award nomination for her performance in Winter’s Bone, is being eyed to star as Walls.

However, with a slate as jam-packed as Lawrence’s, it remains to be seen whether this will become an actuality, or whether Lionsgate are simply aiming way too high with their expectations.

This article was originally posted on HeyUGuys.