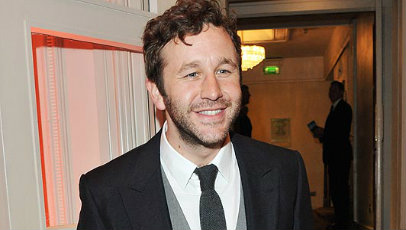 Backed by StudioCanal, Film4, Big Talk Productions and the BFI Film Fund, Cuban Fury came from an original idea by Frost and is said to be “a great romantic comedy with massive dance sequences and a real U.K. sensibility rooted in reality.”

With a story that sounds as wacky as they come, and some unparalleled talent, both in front of and behind the camera, Cuban Fury will be one to keep an eye on.

Filming is set to take place in the U.K. this summer, with a release date likely for the latter half of next year.