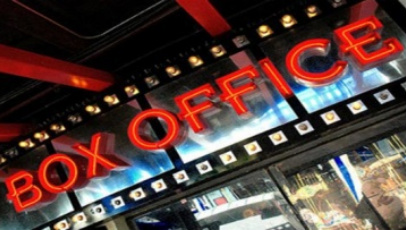 The Avengers made history at the US box office this weekend. The superhero ensemble, which sees Iron Man, Hulk, Captain America, Black Widow, Hawkeye, Thor band together to put an end to Loki’s treacherous threat, grossed an astounding $207.4M in its opening weekend, giving it the biggest opening weekend of all time.

Think Like A Man dropped a place to two with $8.1M, while The Hunger Games notched up another $5.6M, bringing its six week domestic total to $152.4M.

The top ten in full: