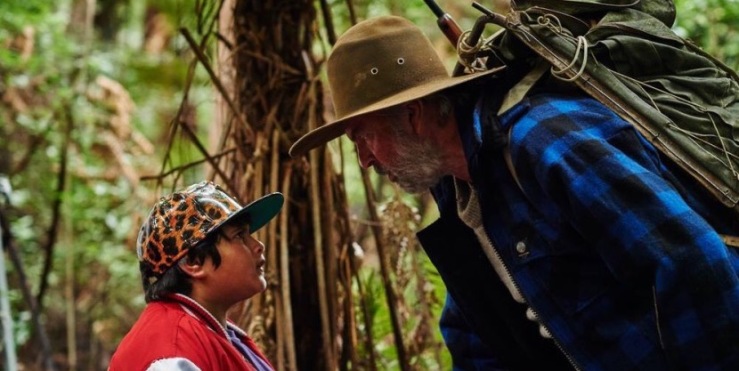 Taika Waititi directs this charming coming-of-age comedy set in the lush New Zealand outback, where tearaway kid Ricky (Julian Dennison) has fled with foster uncle Hector (Sam Neill) on the lamb from the law, who are hot on their tail after dubious circumstances and an unfortunate death. The follow-up to What We Do In The Shadows has much of the same in terms of hilarious deadpan humour delivered by a capable cast. But where that film mostly evaded dramatic heft in favour of out-and-out laughs, Hunt For The Wilderpeople has it in spades. The central relationship is without a doubt its heart and soul; two lost outsiders from difficult walks of life slowly brought together by their love of nature and adventure in a way that’s endearing and entertaining, often in the same moment. The chemistry between relative newcomer Dennison and Neill is a particular highlight, both of whom imbue their characters with real emotion while also demonstrating their impressive comedic chops as the film effortlessly wins its way into hearts with its silly, yet profound panache.