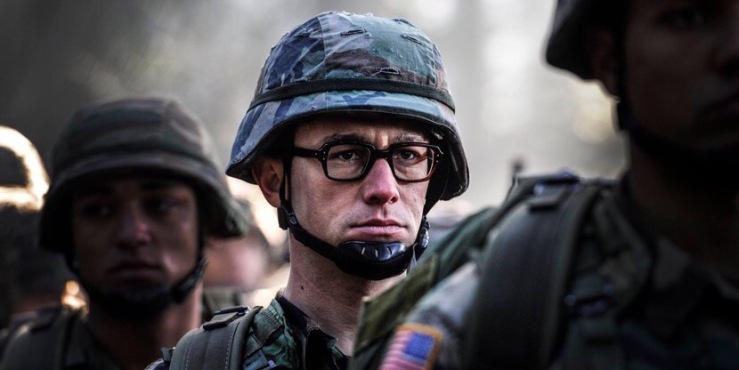 Oliver Stone directs this subpar biopic about Edward Snowden, the infamous NSA contractor who leaked top secret information about surveillance. Framed with scenes from Hong Kong in the days leading up to the exposé, the script – co-written by Stone and Kieran Fitzgerald – uses flashbacks to track Snowden’s career from model student to criminal. The problem with this is that, aside from the developing feeling of disillusion towards his superior’s disregard for people’s privacy, Snowden’s day-to-day life isn’t that interesting, nor is it particularly affecting. It’s only in the latter half, when he’s committing to stealing the data and then undergoing the nerve-wracking task itself, that the film picks up pace and thrust. Gordon-Levitt delivers a quietly assured performance, but the script skims the surface of such an obviously interesting person, leaving him little to work with. The less said about the romantic sub-plot the better as it’s what really drags Snowden down and marks another wasted use of Shailene Woodley.