The winners of the Moët British Independent Film Awards were announced last night in the heart of London. Now in its fifteenth year, the awards payed homage to the best of British independent cinema, at a lavish ceremony attended by some of the industries finest and hosted – for the seventh time – by James Nesbitt, who will next be seen in The Hobbit. END_OF_DOCUMENT_TOKEN_TO_BE_REPLACED 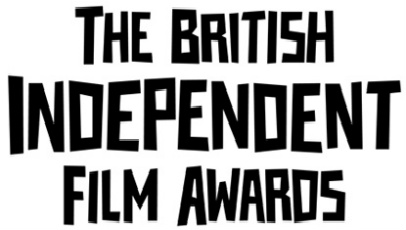