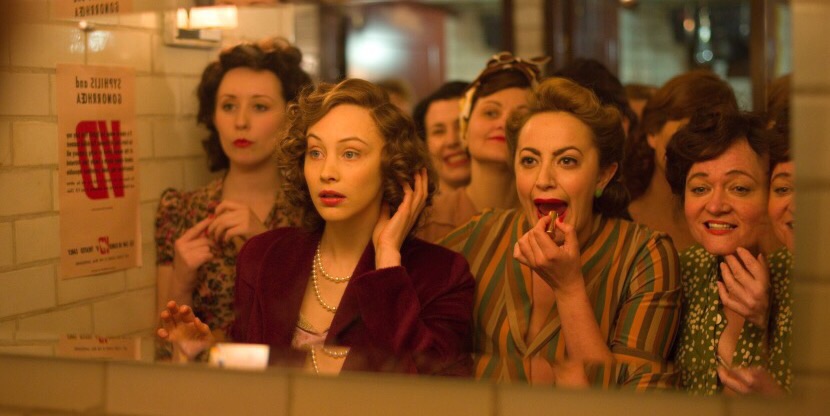 The future Queen-to-be ditches the monotony of daily routine and parties the night away in breezy but ultimately forgettable period drama A Royal Night Out. Lead by a who’s-who of predominantly British acting talent, the film lends a wistful, warm-hearted eye to the V.E. Day celebrations, when Princess Elizabeth and Princess Margaret (played wonderfully by Sarah Gadon and relative newcomer Bel Powley, respectively) leave the confines of Buckingham Palace to party the night away. END_OF_DOCUMENT_TOKEN_TO_BE_REPLACED

Cosmopolis has been scheduled for a U.K. release on June 15, Launching Films has revealed.