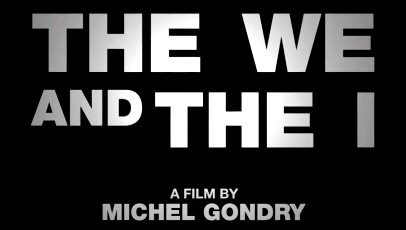 Michel Gondry is set to unveil his new film, The We And The I, at the 65th Cannes Film Festival later this week and, courtesy of the folks at Entertainment Weekly, we have our first look at the lo-fi indie sci-fi crossbreed.

The film – a return to tender, warm-hearted form for Gondry after the unfortunate mess that was The Green Hornet – follows a host of regular high END_OF_DOCUMENT_TOKEN_TO_BE_REPLACED 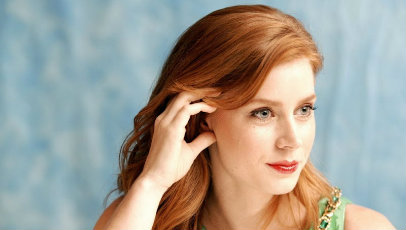 The actress, who has been nominated for three Academy Awards, will play Libby (Adams), a woman who, twenty five years after surviving the massacre of her END_OF_DOCUMENT_TOKEN_TO_BE_REPLACED 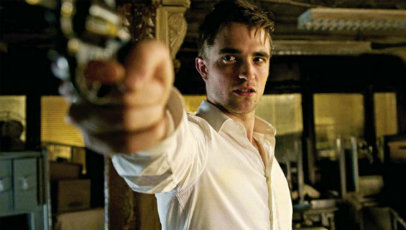 Cosmopolis has been scheduled for a U.K. release on June 15, Launching Films has revealed. 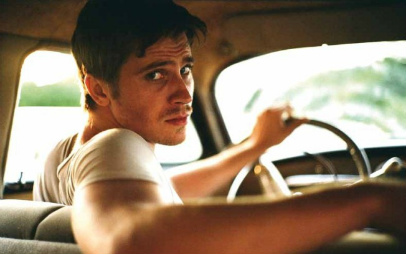 Lionsgate, via the Film Distributors Association release schedule, have revealed that On The Road will hit U.K. cinemas on September 21, and unveiled a new poster to coincide with the announcement. A co-production between American Zoetrope, MK2 and Film4, On The Road is poised to become one of the biggest independent films of 2012.

Helmed by Walter Salles, the director of The Motorcycle Diaries, On The Road is an adaptation of Jack Kerouac’s famous road novel of the same name. Featuring END_OF_DOCUMENT_TOKEN_TO_BE_REPLACED 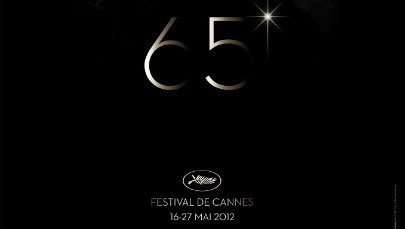 The Cannes Film Festival has unveiled their poster for this year’s instalment, featuring the one and only Marilyn Monroe.

Though no films have yet been announced, there’s rumours far and wide that the line-up could include new films by Terrence Malick, Woody Allen, Paul Thomas END_OF_DOCUMENT_TOKEN_TO_BE_REPLACED