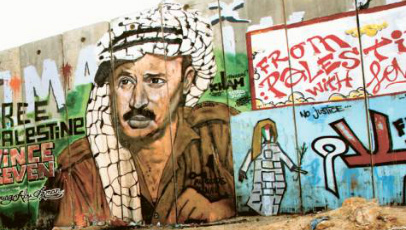 Update: This competition is now closed. The winners have now been notified.

We’ve teamed up with the lovely people at Spirit Level Film to award one lucky winner with a pair of tickets to the very first UK screening of The Price Of Kings: Yasser Arafat – the first film in a unique series of documentaries about some of the most influential, controversial and powerful leaders of our time.

For those unfamiliar with Yasser Arafat, he was a Palestinian leader and a Laureate of the Nobel Prize. Revered by many Arabs, yet feared by Israelis, Arafat had a turbulent life, culminated by his death in 2004 which, to this day, is END_OF_DOCUMENT_TOKEN_TO_BE_REPLACED