Lovelace will be released in U.K. cinemas later this year.

Check out the poster below: 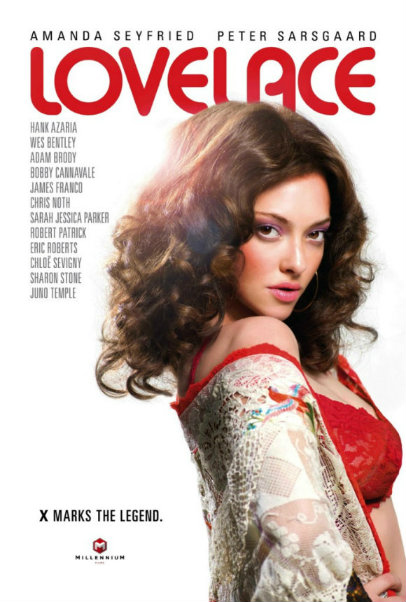 This article was originally posted on HeyUGuys.