The film, which sports a screenplay from relative newcomer Andy Bellin (Trust) END_OF_DOCUMENT_TOKEN_TO_BE_REPLACED

Lionsgate, via the Film Distributors Association release schedule, have revealed that On The Road will hit U.K. cinemas on September 21, and unveiled a new poster to coincide with the announcement. A co-production between American Zoetrope, MK2 and Film4, On The Road is poised to become one of the biggest independent films of 2012.

Helmed by Walter Salles, the director of The Motorcycle Diaries, On The Road is an adaptation of Jack Kerouac’s famous road novel of the same name. Featuring END_OF_DOCUMENT_TOKEN_TO_BE_REPLACED

The Cannes Film Festival has unveiled their poster for this year’s instalment, featuring the one and only Marilyn Monroe.

Though no films have yet been announced, there’s rumours far and wide that the line-up could include new films by Terrence Malick, Woody Allen, Paul Thomas END_OF_DOCUMENT_TOKEN_TO_BE_REPLACED

As a huge fan of Peccadillo Pictures (the studio responsible for releasing Tomboy and Weekend in the U.K.), it was only natural for me to preview their latest film, North Sea Texas, on Centrefolds & Empty Screens.

Marking the directorial debut of Belgian filmmaker Bavo Defurne, North Sea Texas, co-written by Derfune and producer Yves Verbraeken, centers on a teenage boy’s (Jelle Florizoone) search for his identity and sexuality as he becomes obsessed with the boy next door (Mathias Vergels).

It may sound like a plot that’s been attempted over and over again, but END_OF_DOCUMENT_TOKEN_TO_BE_REPLACED

Hailed by many critics as a taut, suspenseful Norwegian thriller, Jo Nesbo’s Headhunters premiered at the Glasgow Film Festival over the weekend.

And, based on the newly released UK quad’s eerie similarities with Shane Black’s seminal cult classic (they’re almost identical), Headhunters promises to be the sequel to Kiss Kiss Bang Bang you, or I, were unaware of. 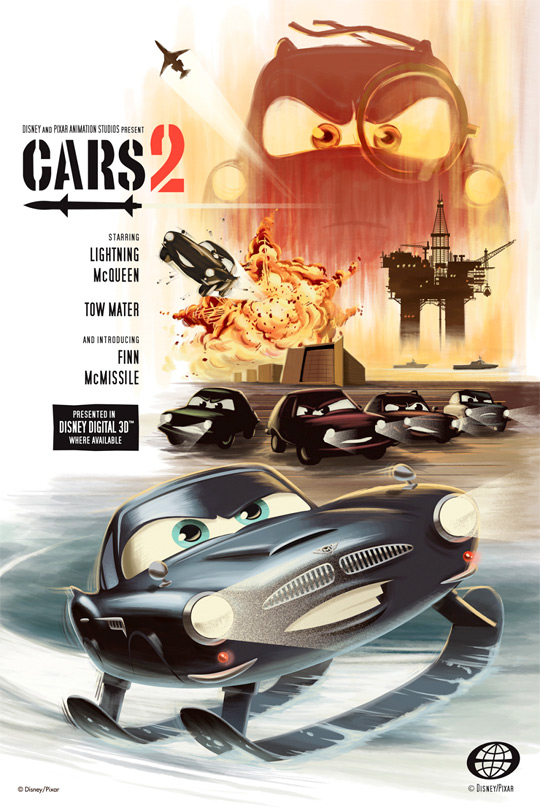 Plot: Racing star Lightning McQueen teams up with his best friend Mater for an international adventure as they go up against the world’s fastest cars.

Plot: In the early 1980’s, in small-town Texas, dramatic events force a 19-year-old skating rink manager to look at his life in a very new way. 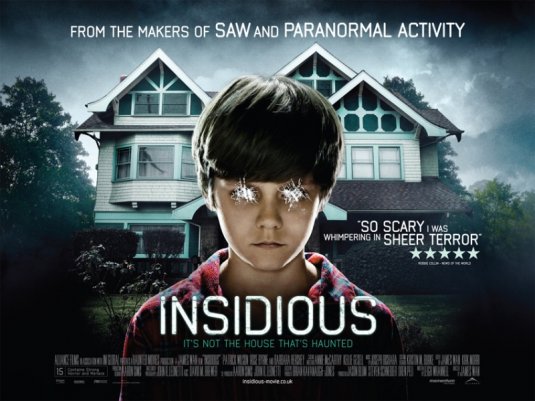