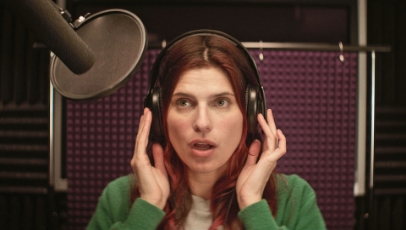 Known to few for her supporting turns in such rom-coms as It’s Complicated and No Strings Attached, actress Lake Bell takes a leap into the forefront with In A World. This superbly written treasure of a film, which premiered to wows from critics and audiences alike at this year’s Sundance Film Festival, delves into the unseen world of trailer voiceover artists and not only proves Bell’s worth as an actress, but also marks her arrival as a proficient writer and director. END_OF_DOCUMENT_TOKEN_TO_BE_REPLACED 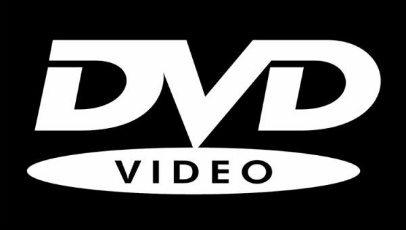 Season Of The Witch

Veteren comedy director Ivan Reitman returns with No Strings Attached, a rom-com that asks the question of whether or not friends with benefits can still be best friends without letting their emotions overrule their unattached “relationship”.

Emma (Natalie Portman) and Adam (Ashton Kutcher), after years of failed relationships, make a pact to use each other for sex. But when Adam starts seeing their relationship as something more, Emma instinctively wants to run the other way.

No Strings Attached – while it may be too long for its own good, is overly predictable and relies too heavily on crass humour – delivers feasibly well on all levels under the trained direction of Reitman and a competent script by Elizabeth Meriwether.

Ashton Kutcher, reprising the role he’s played in every other rom-com, is likeable and entertaining enough. Natalie Portman, in a role that is vastly different to her award-nominated performance in Black Swan, often feels uncomfortable in a genre that’s clearly not suited to her talents, but undeniably manages to deliver a relatively natural, appealing and sexy performance.

The supporting cast, including standout performances from Lake Bell and Greta Gerwig, notably aid the two leads, often stealing the film and creating an enjoyable diversion to the weak and predictable central storyline.

No Strings Attached is ultimately a fairly enjoyable rom-com that’s made watchable by an above-average script, credible direction and the best intentions of the entire cast.