The third part in his own self-proclaimed reinvention (one that’s so far brought with it The Fighter and Silver Linings Playbook, two Academy Award winners), American Hustle finds David O. Russell at his most playful, tackling the infamous ABSCAM scandal – a hugely publicised FBI sting into political corruption – with a tremendous amount of wit, vigour and vibrancy. While certainly not without its faults, it’s a film that’s more often than not massively entertaining, and a constant platform for spectacular performances and outlandish 70s fashion. END_OF_DOCUMENT_TOKEN_TO_BE_REPLACED 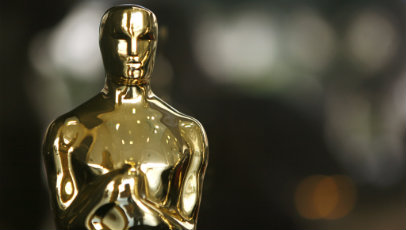 The nominations for the 85th annual Academy Awards were announced earlier today by host Seth MacFarlane and actress Emma Stone, both of whom brought some much-needed humour to the usually dull announcement. Lincoln, Steven Spielberg’s historical biopic about former US president Abraham Lincoln’s endeavours to achieve passage of the constitutional amendment, was revealed as the frontrunner with a total of twelve nominations, with Silver Linings Playbook END_OF_DOCUMENT_TOKEN_TO_BE_REPLACED

2012 may not have been a landmark year for cinema in the same way 1999 was, but it’s certainly seen its fair share of outstanding releases challenge, captivate and move audiences in remarkable ways. The first half was arguably somewhat of a write-off, with only the left-over Academy Award releases and a sprinkling of surprising successes – 21 Jump Street (arguably the best comedy of the year), The Cabin In The Woods, The Hunger Games and Pirates! In An Adventure With END_OF_DOCUMENT_TOKEN_TO_BE_REPLACED 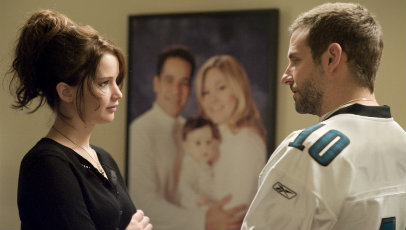 After spending the past eight months undergoing therapy in a mental institution, former high school teacher Pat Solitano (Bradley Cooper) returns to suburban Philadelphia and into the lives of his parents, Pat Sr. (Robert De Niro) and Dolores (Jacki Weaver). Wasting no time in attempting to straighten himself up and win back his wife, Pat comes to a deal with Tiffany (Jennifer Lawrence), a troubled widow and force of nature, that sees him become her partner for a END_OF_DOCUMENT_TOKEN_TO_BE_REPLACED